It is a glorious Sunday morning.  Spring is in the air.  The bright sun shines discreetly through my blinds, gently nudging me to wake up.   Ohhh what a glorious Sunday .. it’s Sunday!  It is MY day to sleep in!!  In fact, 7 am is way too early to wake-up.  I would prefer to stay in bed until at least 10am.  Have coffee served to me… not breakfast… but “just” coffee.  I am not asking to much, am I??

I roll over, and try to push my husband off the bed with my two feet… then I hear this half ass crackly groan…”I…… am…. sick”.

Why did you have to strike on the ONLY day I get to sleep in! 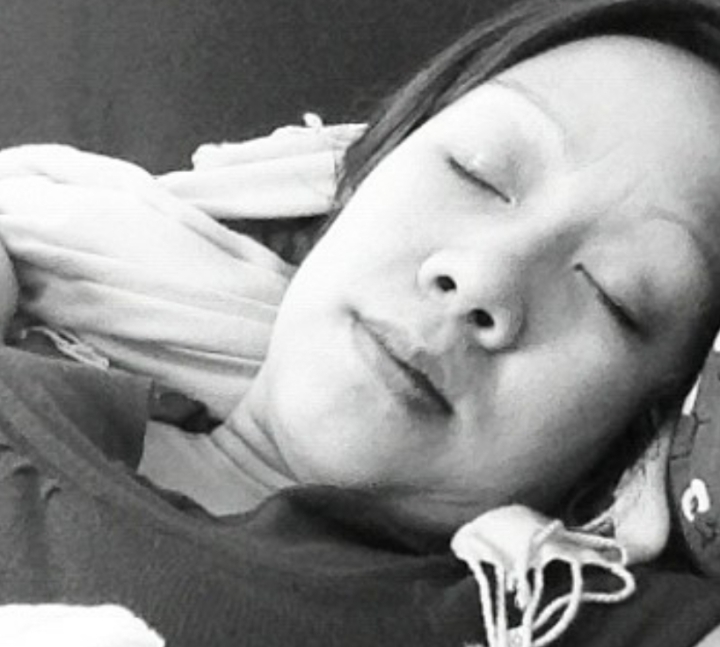 I whisper swear words under my breath. Throw myself up, and stomp down the stairs to tend to my three out of five kids that are already bustling with cheer and glee.  Freaking Spring is in the air.

My mother wakes up with the girls at 6ish… and at that hour.. I am an absolute bear.  I relieve her at 7.  She has them fed, and dressed.  Which is way more than I can ask for.

So needless to say, I look forward to Sundays all week!

After making myself coffee, and sitting with the children, keeping them quiet so that everyone else could have a nice Sunday morning sleep in, I visit my ill husband.

He rolls over and groans.  His eyes at half mass.  He says “look down my throat”… Serious??  I shine my phones flashlight down his throat…”HOLY SHIT!!”   “HOLY F’en SHIT!!”

I tell him that there is nothing wrong with his throat.  He says “no! look again, my uvula is twice its normal size…  does he not know that I use to work in the ER?. My sympathy cards are rare and hard to come by.  I roll my eyes and go back to the children.

There is no point arguing with a man cold.  I bring up some vitamin C chews and am sure he is going to milk this.

He says I never believe him, or give him a break when he is sick…  ummm maybe because you are so dramatic…  He says he has to be dramatic or else I will work him like a dog and then he really won’t feel better…  REALLY???

When I am sick, I am still functioning.  I function at below capacity, but I still show my presence.  As parents you can’t just take a “day off”.  And it is really not fair to pawn all of the work on the other half.  Even if I was sick, I would definately feel tremendously guilty.

I read a lot about the “man cold”.  How my husband is not the only one this affects.  In fact, I think it is a seperate illness all together.  I believe that the “man cold”  is way more severe than the flu, or diarrhea, or vomiting.  In fact, the man cold actually eats at your brain. making you feel a lot worse that you appear.  Mentally and phsically burning your insides and leaving mush behind. Poor man.

I should probably look into inventing a vaccination for it.  I would be rich!  Every woman would get their significant other vaccinated.

After letting him rest for an hour or two- see I have “some” sympathy.  I very discreetly walk to our room.  Yes, to spy on him.  To see if this “man” cold is real. Because most often, when I “sneak” up to the room- he is watching  tv .  If “I” was sick, I definatley would not be watching TV.

This time he was not.  After another sympathy hour of rest, my nerves were shot.  The four kids were driving me CRAAAAYYYYYZEEEE.  I was trying to clean out the garage, clean the yard, take the girls for a bike, pick up dog shit…. ahhhhh SPRING is in the air! 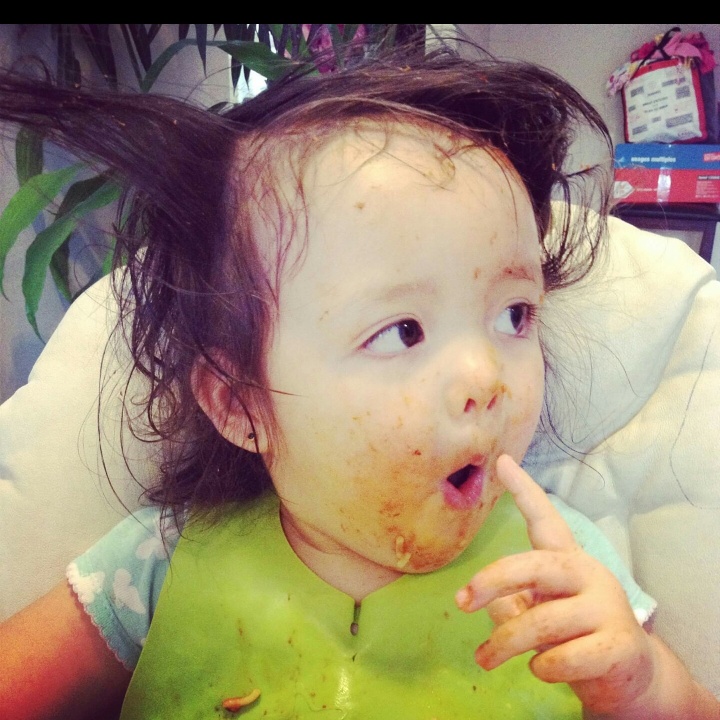 I still love him and would not trade him for anything..but he definately deserves an Academy award.